Today, Friday the 13th, Mr. Morale & The Big Steppers has finally arrived and to say that this is an anticipated release is a massive understatement. We’ve seen this week as artists have shifted to sharing new music outside of the regular Friday drop, and it has been speculated that several labels have opted to not compete with Lamar. It has also been said that Mr. Morale & The Big Steppers is Kendrick’s last album with Top Dawg Entertainment, and if so, this is a send-off that the rapper’s peers could only wish for. 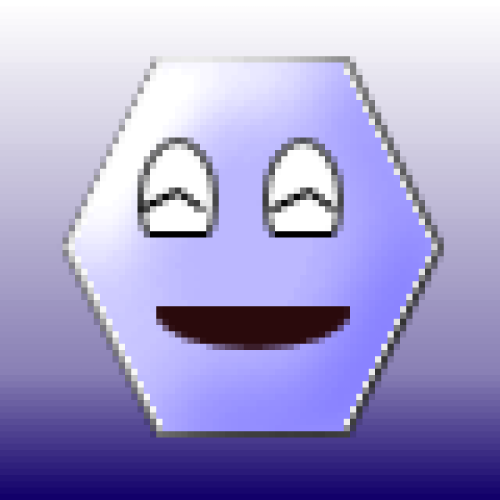