Nigerian life coach Sola Adio has replied a twitter user who tweeted that “No pastor deserves your first month salary in the name of first fruit, he also went further to tell Christians to wise up on the topic of first fruit.

Reacting to the tweet, Sola Adio slammed him for trying to dictate how Christians should spend their resources.
According to the life coach, christians are not concerned with the way the unbelievers spend recklessly and he thinks they should do the same.

In his words
“Actually it’s my business what I do with my money so long I didn’t come to your house to beg for it. Leave people to spend their money the way they want. I won’t stop you if you want to blow your’s on Allen Avenue babes. Freedom of choice, yea or nay? 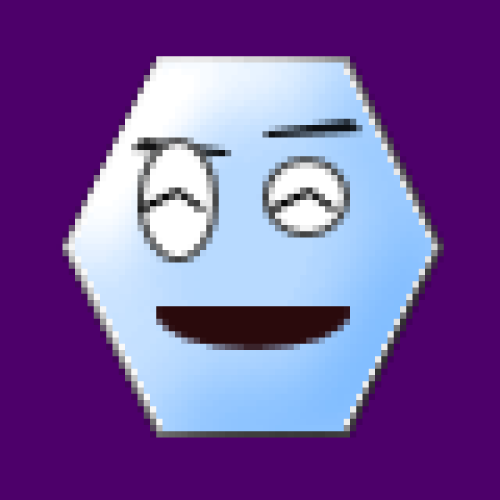